During the period March 15 – March 16 statistics have shown that 144 people were killed at work. This latest fatal injury rate is 7% lower than the five year ( 2010 – 11, to 2014 – 15 ) average of 155 deaths. This indicates that there is a downward trend of workplace deaths with it more than being halved over the past 20 years. As it currently stands, these figures are provisional and won’t be finalised until July next year, this does mean that the figure of 144 could change.

IOSH president Dr Karen McDonnell said in regard to the figures –
“Britain is renowned the world over for its health and safety systems. The release of these figures, however, is a timely reminder of the need to continue to improve working conditions, both in Britain and across the world.

Martin Temple, chair of the HSE said –
“Britain has one of the best health and safety systems in the world, but we should always be looking to improve and to prevent incident that cost lives. 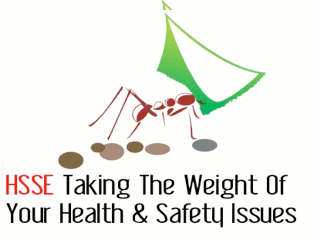 fatality health and safety in the workplace Health and Safety South East Ltd HSE IOSH
This entry was posted on Thursday, August 25th, 2016 at 12:36 pm and is filed under Blog. You can follow any responses to this entry through the RSS 2.0 feed. You can leave a response, or trackback from your own site.