Hot desking is becoming more of a common feature in office based environments. The idea is to have workstations used to their maximum potential, especially in situations where employees are often out of the office, leaving workstations empty for periods of time.
As there is with everything, pros and cons to having this in place.

A number of health and safety issues may be related to the introduction of a hot desking system,

Certain situations require specialist equipment for some individuals, either due to the work they undertake or due to medical or ergonomic requirements. Consideration for this would have to be given as to how this may be accommodated into the hot desking regime.

A clear desk policy should be introduced, it may be advisable to provide antiseptic wipes/gel sprays for staff to use on telephones and keyboards.

Introduce team zones that allow teamwork and a continuing of knowledge share, employees can then work with others that they are familiar with.

A trade union has slammed the idea behind hot desking and says any money saved would be lost in higher sickness rates and lower staff morale.

A source at the union said, “Forcing workers into a Ryanair-style dash for a seat in the office lowers morale and hits workers’ health. As utility companies and councils strive to make cuts, many call centre operations allocate desks on a first-come first-served basis, dehumanising workers. Packing up their space each evening and hot desking every morning, is the human equivalent of ‘battery hens’.”
The union says that staff in call centres come under greater pressure because they are constantly monitored when they leave their desks — even to take toilet breaks.
In addition, call centre workers have complained about the risk of infections, such as flu and other viruses spreading by constantly sharing equipment. 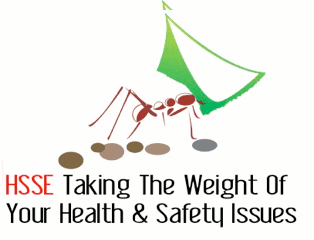